Skip to content
There was much fun to be had with friends and family over the long holiday weekend, and I’m almost caught up from the hours away from home and laptop. It’s a slippery slope as a wife and mother to determine which tasks require attention and which can be delayed or ignored altogether (I prefer the latter!). But while I hoped to already be back at research and writing, they were once again put on the back-burner in favor of more pressing needs. Yes, I know, I know…I could have procrastinated, but I felt it more important to stock the fridge and have clean towels. Go figure.

This time of year makes me wonder how others do it all. There are so many women authors who are also wives and mothers, and yet they continue to be productive. Somewhere in the fray of school concerts, playdates, and other family responsibilities, they write…and publish…and market. If they can do it, then so can I.

But instead of lamenting the many things I’ve failed to get to (and the list grows longer every time I become more informed), I opt to dwell on what I have completed lately. Three very reputable sites have been added to my arsenal – one on literary agents, one on scams, and one on self-publishing. And more importantly, I’ve found another sales channel for Still Life (and future works). Smashwords is a fabulous eBook website. Check it out and sample 35% of my book or purchase it in any of the 10 available on-line formats!

And still, I can’t seem to celebrate my victories as I’m too focused on the next hurdle coming my way. There will be one. I know it. Because most of the tasks that seem simple often turn out complicated. Case in point: thanks to an “error” that kept cropping up, it took me a dozen attempts to change one small element on this website. A 20 second fix became 20 minutes of frustration. Factor in the loss of my original blog draft…and I spent an hour on unplanned problems.

But, I remain optimistic. Amidst the fantastic chaos that is summer, I’m going to craft a stricter schedule – not in its rigidity, but in its execution. Daily hours will be blocked out for specific duties so I’m not angered when I spend time on menial tasks (file and site maintenance, for example) rather than on writing. Realistic flexibility will be factored in so I can be ready for whatever summer fun may come our way. Sure, I’ll have to say No once in awhile, but I did that before I began this adventure. In the end, I hope to find the ever-elusive balance we all seek in life.

After all…who says I can’t build sandcastles and a lasting legacy all at the same time?

What's on your mind? Leave a comment... Cancel reply 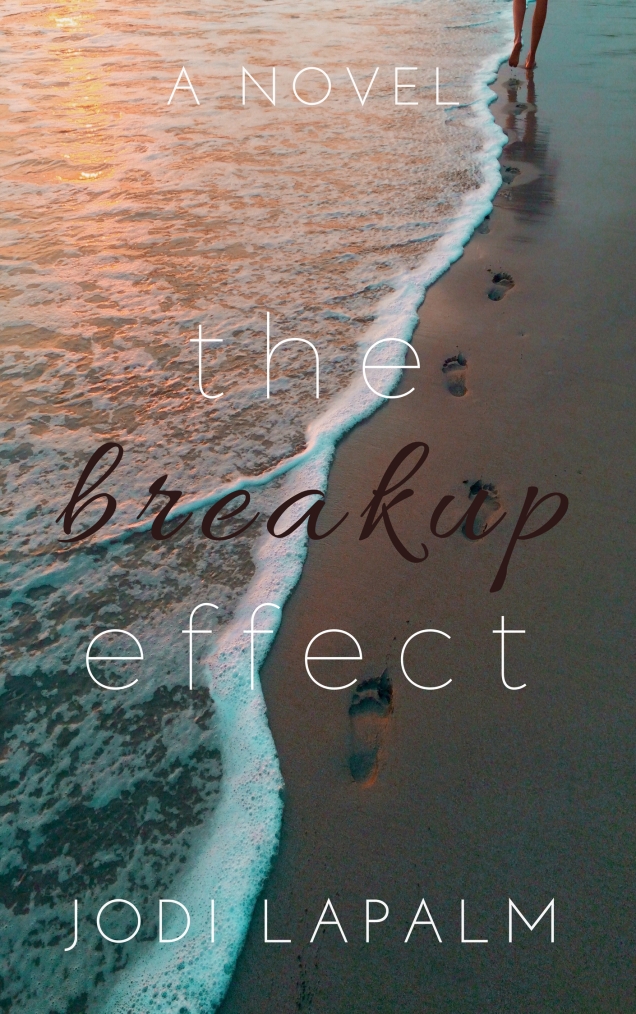 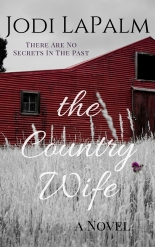 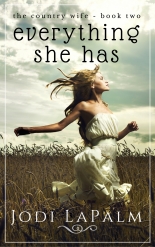 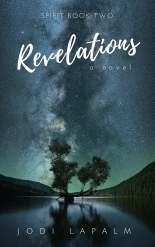 THE CHOICE NOT TAKEN